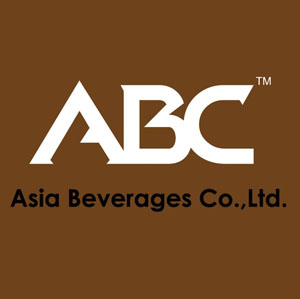 ABC (Asia Beverages Company Limited) is a leading manufacturer and distributor of whisky in Myanmar. It was founded by the Win brothers, who also operate the largest distillery operations in the country. The main brand of the company is High Class Whisky, which is distributed nationwide through a network of commercial branches.

The company has joined forces with Yoma Strategic and Delta Capital since 2014, and is now partnering with Pernod Ricard since May 2018.

Pernod Ricard is a global leader in wines and spirits, present in more than 80 countries with 18,000 employees and a wide brand portfolio including Chivas Regal, Royal Salute, Ballantine’s, The Glenlivet, Jameson and Absolut Vodka.

Pernod Ricard is committed to bring to ABC international best practices in distribution, marketing and distribution, and to leverage its global experience and capabilities. Together with Pernod Ricard, ABC will be best placed to further strengthen its market position.