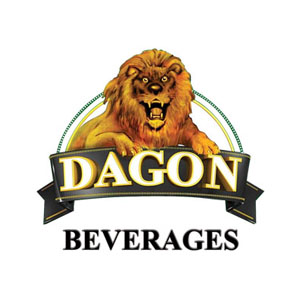 DAGON Beverages Co., Ltd., Yangon, MYANMAR, was established in early 1998 and it is now one of the largest breweries in Myanmar as well as in Southeast Asia. Its first product, DAGON Lager Beer, was brewed and launched into the market in 1998 and then product line extensions and brand extensions have been continuing for more types of beers, liquors, and carbonated soft drinks under the brand name “DAGON”.