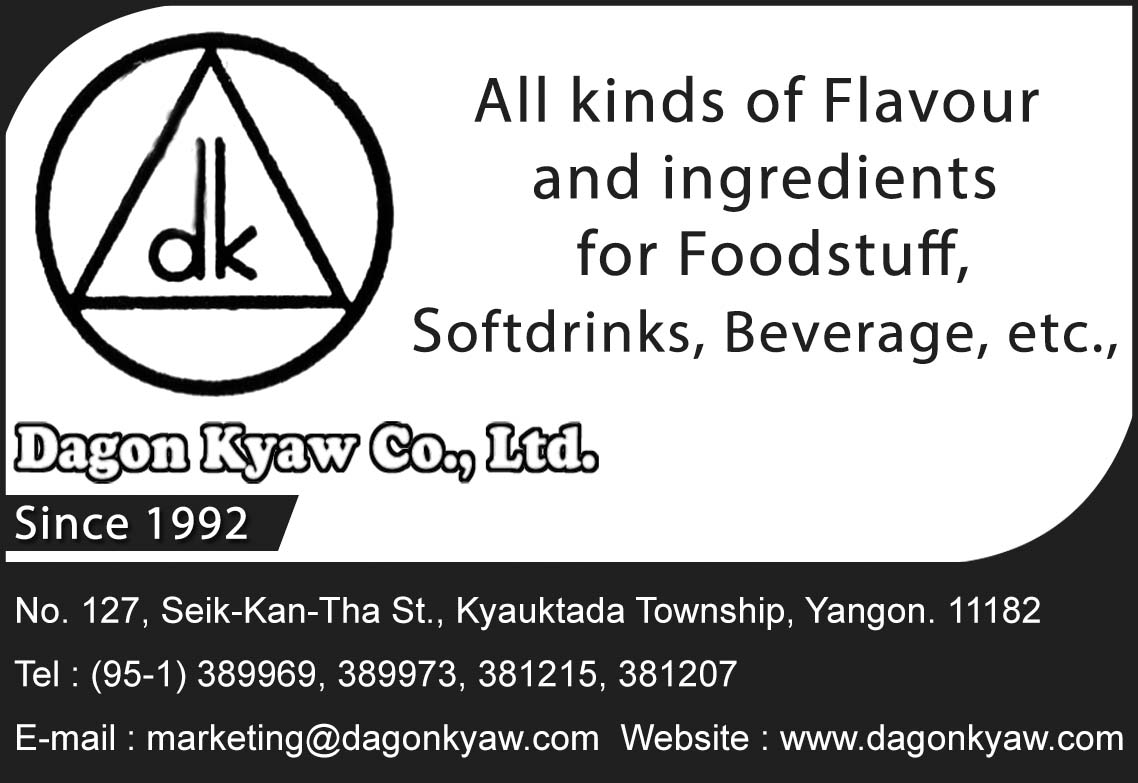 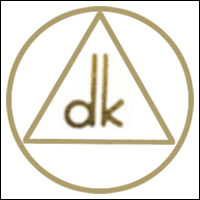 DAGON KYAW CO., LTD grew out of a partnership bearing the same name, formed by members of a family which had a long tradition of production and distribution of the ice and soft drinks. The family had operated and have been operating ice factories in some towns and cities in Myanmar, such as Mandalay and Moulamyaing. The family also produce soft drinks by running own bottling plant run by Star Diamond International Co., Ltd, later incorporated into holding company, Dagon Kyaw. Co., Ltd. To engage in other business activities, besides ice and soft drink production, the family decided to form the Dagon Kyaw Co., Ltd. The company was registered with the Government on 12 March 1992.