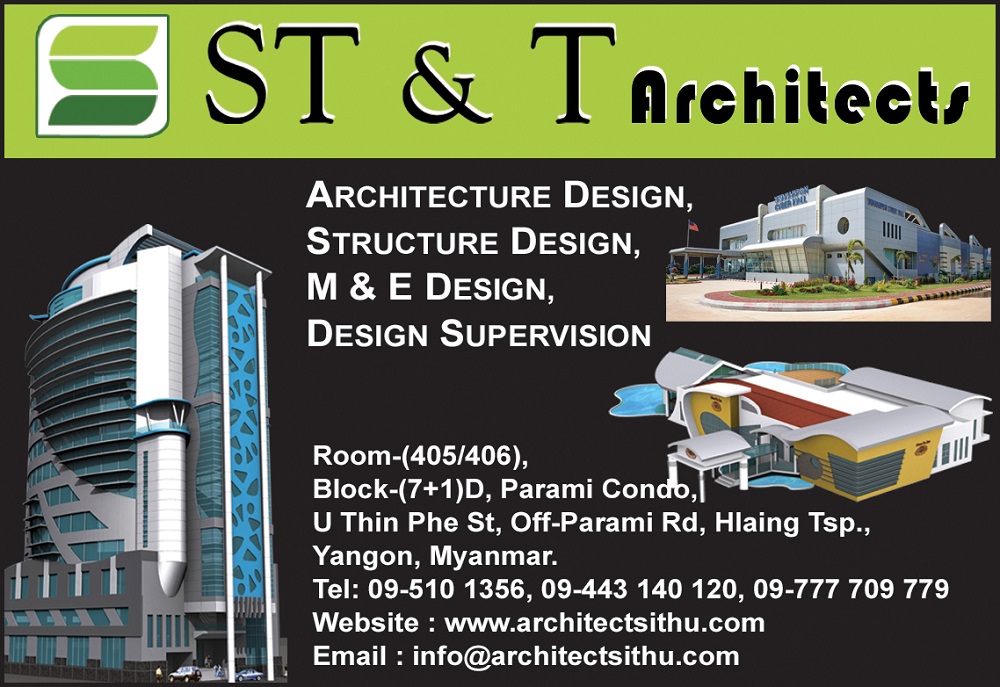 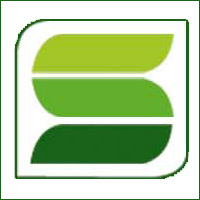 We are the team of Energetic Young Architects.

In 1994 ST & T started building s ervices and the name was “ ST & T Architecture and Building Services”.Building services like small scale construction , renovation , decoration and conservation works were performed from 1994 to 2005.

In 2013, ST & T became ST & T Architects Company Limited and intended to expend the business horizon. On the other hand ST & T Architects is still registered firm in professional bodies such as AMA and MAC, Myanmar Architect Council. 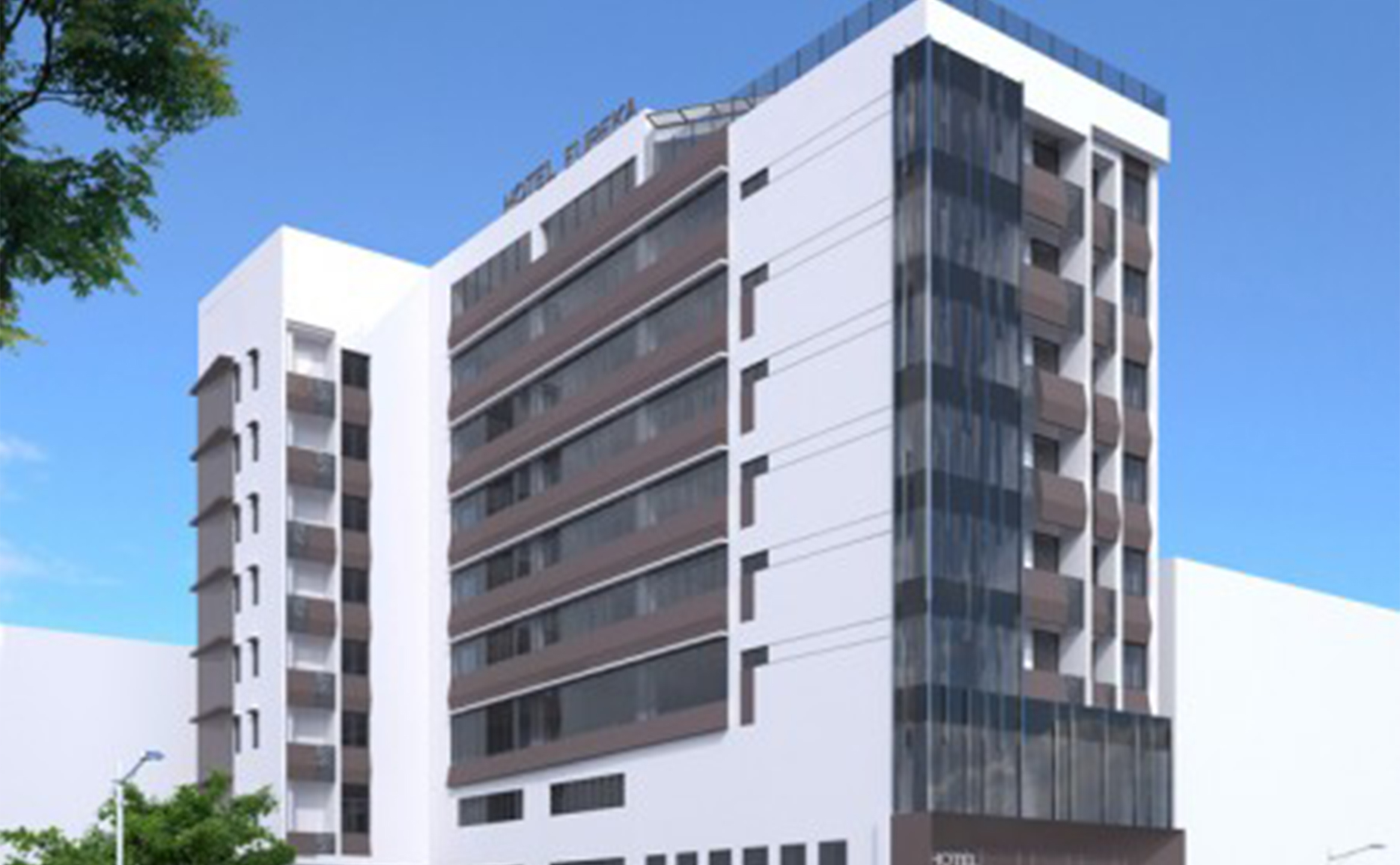 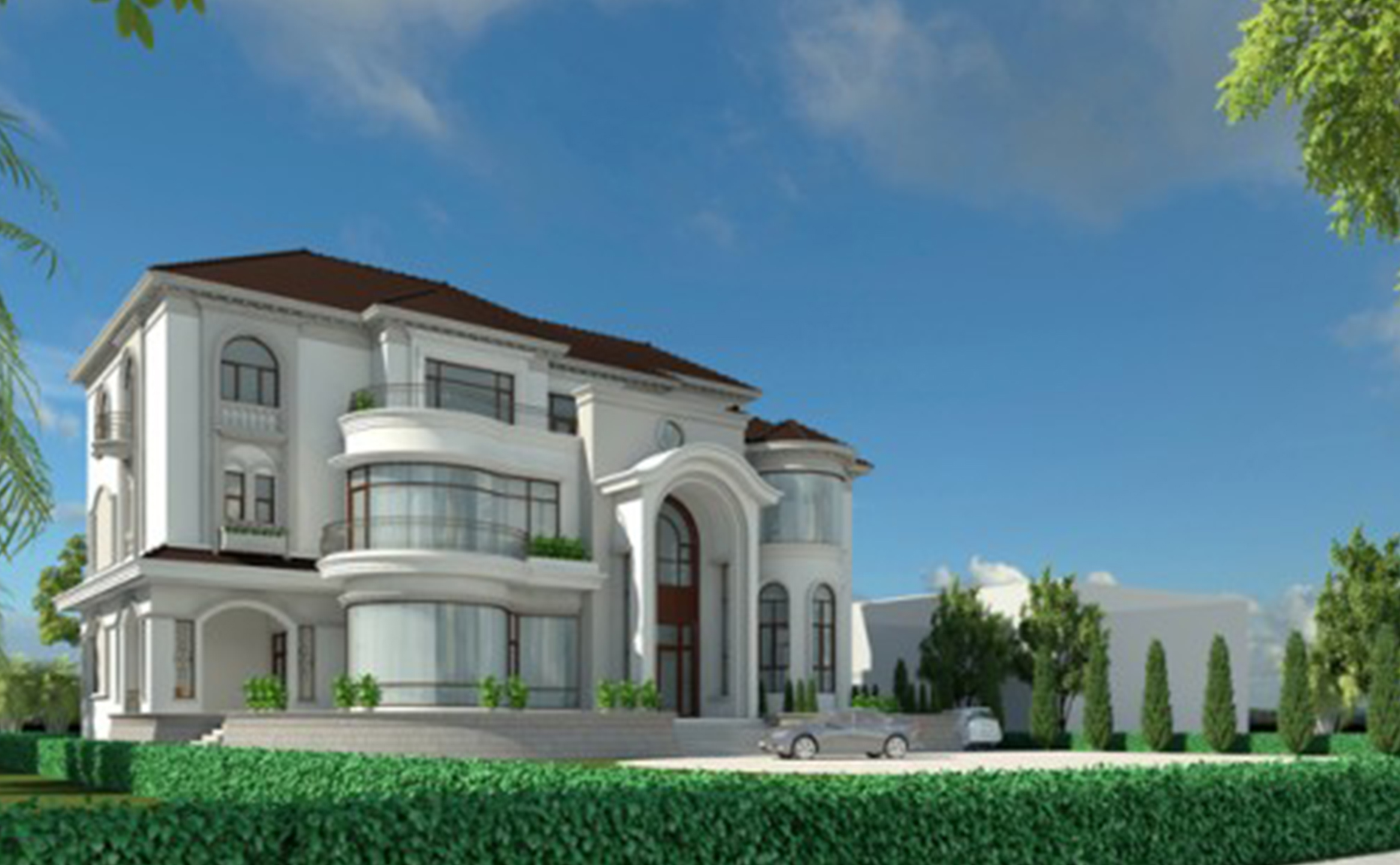 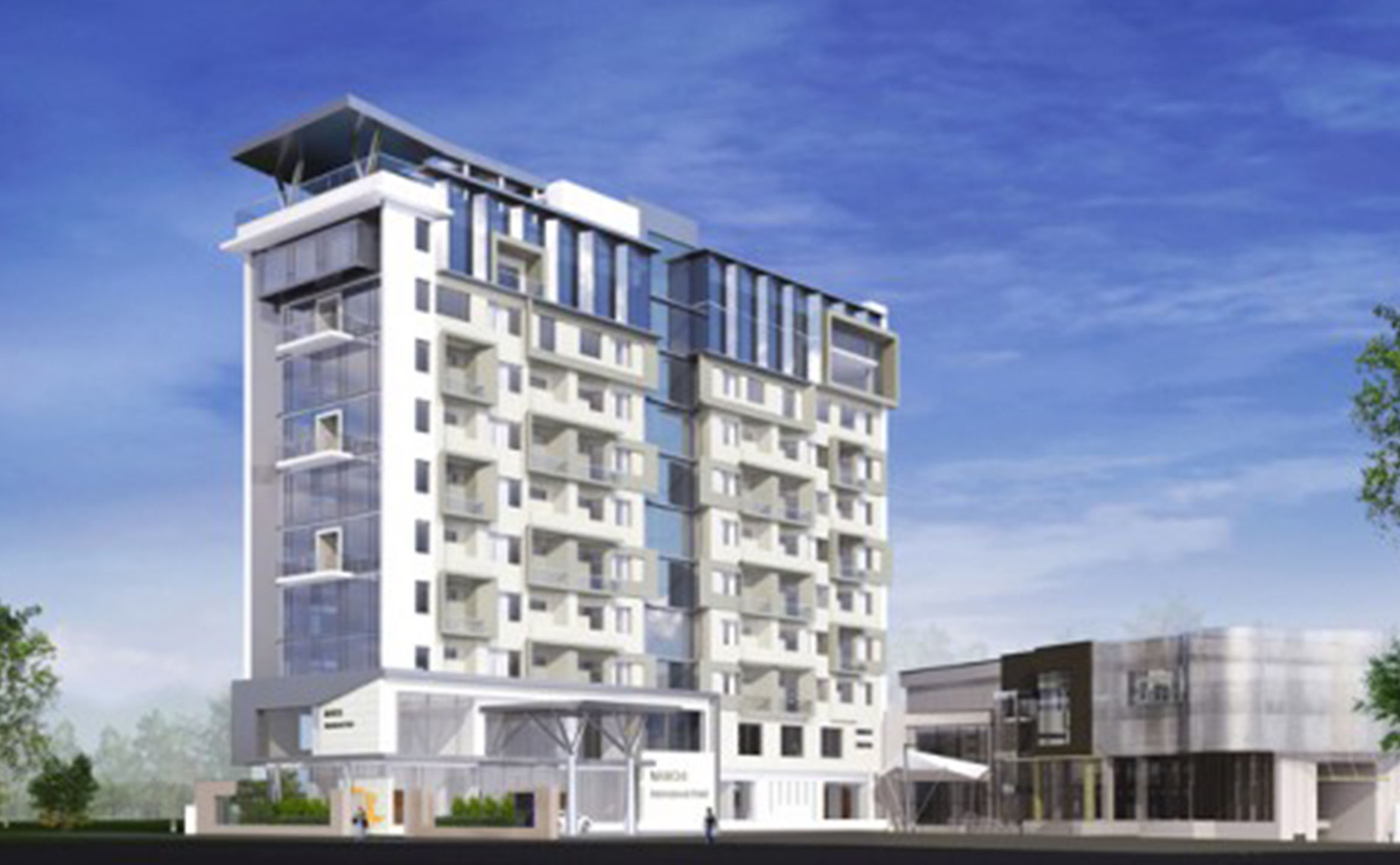 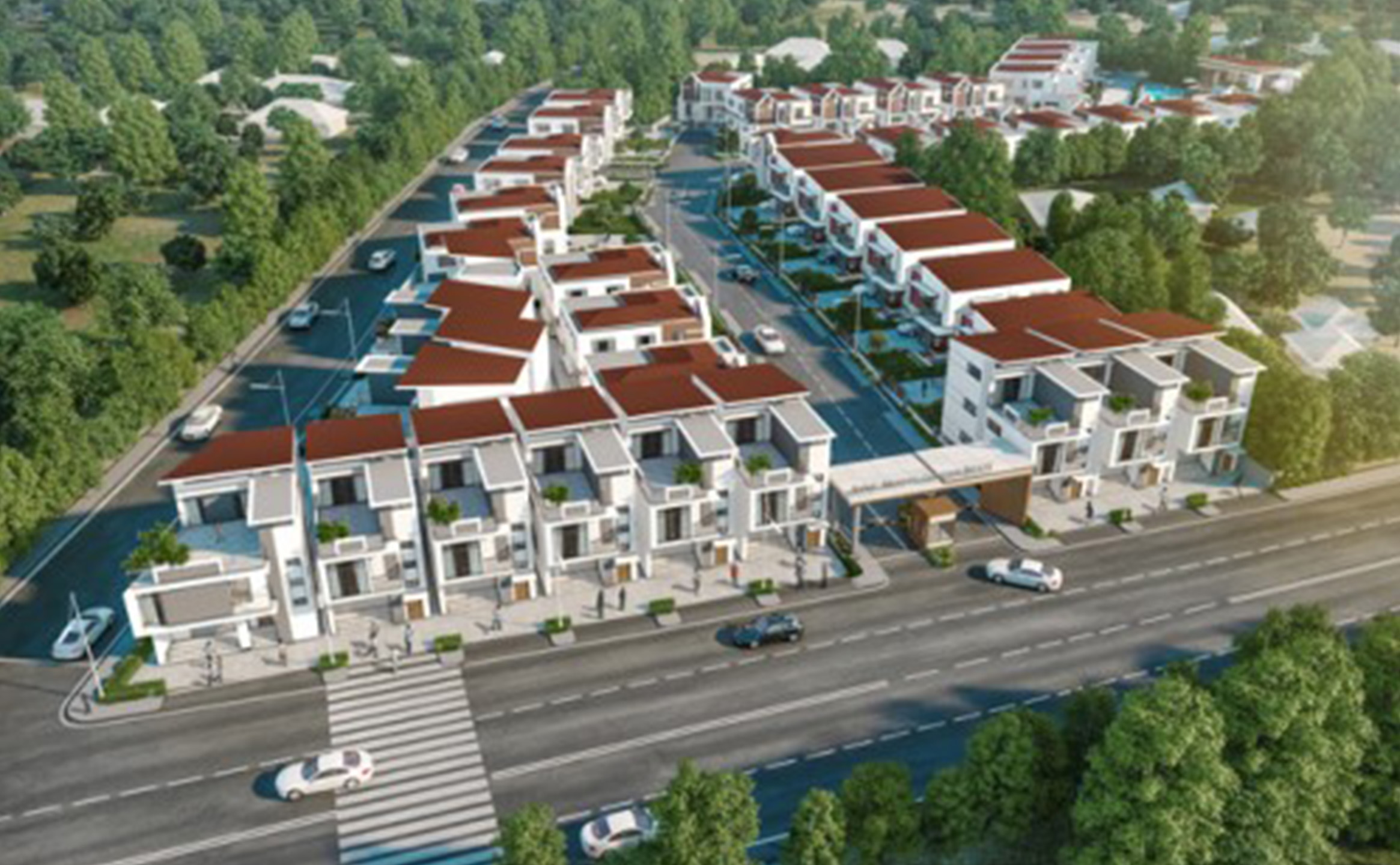 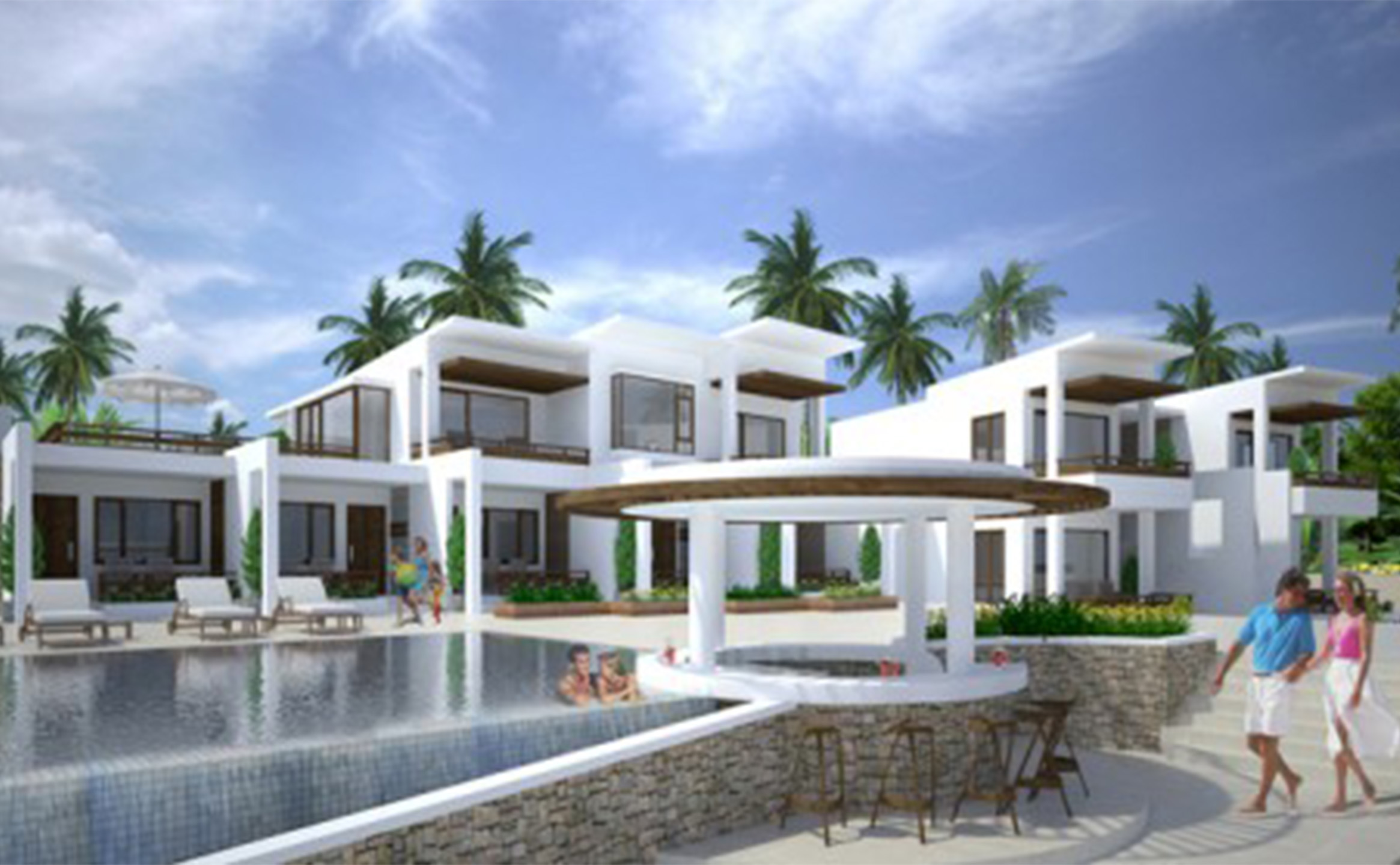