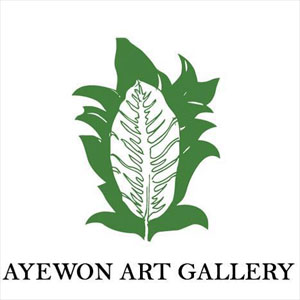 Ayerwon Art Gallery is a visual arts gallery that engages, culture and inspires with the art of Myanmar (well known as Golden Land) from south-east Asia. The Gallery will contribute to Myanmar artist work and art to become globalization.

In 1993 the government offer the land for a particular purpose only for 10 kinds of Myanmar Traditional artists of Myanmar. Each member of Artist & Artisan organization also achieved 2400 sq ft of land to stay at the Artist Block named ,58 blocked (artist zone) composed by the street which has been named by great Myanmar Master Painters.

At 4800 sq ft , the place owned by great Master Artist of Myanmar , U Saw Hlaing established Ayerwon Art Gallery for the sake of artist field and intend to organize and display their own art works for all the artists from 58 block ,Painter Zone .At that time Great Master Artist U Saw Hlaing was served as a vice-president of the Artist & Artisan Organization (central).

Head of all central comity member achieved 4800 sq ft land by the government .In which place he built the gallery on 1995. The new building of Ayerwon Art Gallery start build on October, 2014.