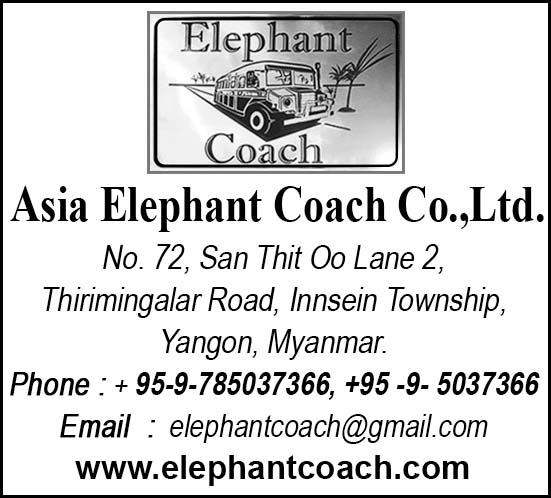 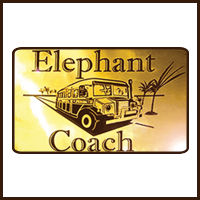 This old Chevrolet passengers bus love at first sight, when I discovered it during my early visit to Myanmar. The plan for restoration however came only many years later and after an extensive research, we started work in 2003. We (me and my wife) wanted to recreate the post colonial look and fell of the original, but base it on todayâ€™s quality and technical standards. The replica ad to be comfortable and robust, yet have the elegant feel and finish of the luxury carriages of bygone days. Not powered by the old, grumpy and loud 6 cylinder Perkins engine, but a modern silent 6 cylinder Nissan, and secured with safe and modern airbrake system, a new strong chassis frame, new axles and with every nut and bolt reconditioned or copied. The seating configuration should no longer be cramped to carry the original 32 passengers, but accommodate only 6 to 8 passengers in comfort. We eventually decided to restore the original, but to reproduce the bodywork entirely. In fact we decided to create a replica, better than the original ever was. The first phase was building the prototype, without interior finishing or details.

Just to perform the necessary road tests on carriage and body. Our next goal was to obtain the necessary official paperwork from the Transportation Department. In this phase we also succeeded in finding and purchasing another original antique passenger bus, to have yet another prototype a source for material stripping for our project. A lengthy search followed for all missing and new materials, needed to start the actual work. After 15 Months we completed the job and the prototype was ready and in running condition. The second phase of testing and improvements followed and took us another 2 years. The last phase of furnishing and installation work had to finish it off. Two more years of working with craftsmen, metalworkers, carpenters and tailors. Finally our first luxury post-Colonial passenger bus replica was ready. Our dream realized. Two more busses, shaped after the first prototype followed suit. We named our fleet of passenger busses the â€˜Elephant Coachâ€™ because they are powerful and silent, just like the natural giant workhorse of the forest, the elephant.