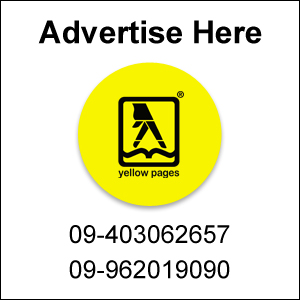 The trainer of all 3D classes is U Thura Thein Tin. He made the whole modeling, animation and rendering of the Myanmar cartoon movie " Htoo Htoo in Wonder Island" part of which was edited and submitted to 2006 Asian New Media Art challenge and won 2nd prize.

U Thura Thein Tin also created many animations for TV advertisement, Cartoon movies, Myanmar videos and Myanmar films. All of them are created by one man. ( U Thura Thein Tin). He is many experience and influence in many fields of 3D works such as modeling, texturing, character concept, environment design and modeling, lighting, rendering, network, compositing, editing, matte painting, match moving etc.

Vertex Animation Studio is  creating the most largest effects and scene for Myanmar film till today.