PT. Kaltimex Energy was incorporated in 1996 in Indonesia with the target to be one of the leading companies to provide distributed power in Indonesia. Kaltimex Energy was the pioneer company to obtain the first IPP license in the private sector to operate a 23 MW Power Plant, for a large textile company in Central Java. Since then, Kaltimex Energy has installed 500MW in Kalimantan, Sulawesi and Sumatera including for Rental (PLN), Palm Oil and sugar sector.

Kaltimex Energy has been in the rural electrification business partnering with PLN since 2001. Today Kaltimex Energy owns and operates 22 diesel & gas power plants with an installed capacity in excess of 200 MW, providing much needed power to PLN on IPP/Rental basis.

Kaltimex Energy is also proud to serve the Palm Oil & Sugar Industry in Indonesia, having installed over 212 units of Siemens – Dresser Rand Steam Turbines, generating around 300 MW of electricity in total.

Kaltimex Energy’s Tri-Generation based turnkey power plant project running in a prestigious five star hotel and resort in the island of Bali is a testimony of its expertise in all the three areas namely Power Generation, Steam and Air Conditioning.

With the development and the necessity to move towards greener and sustainable energy, Kaltimex Group is now actively developing renewable energy projects through the usage of Biogas, Biomass, Municipal Solid Waste, Solar PV and other energy efficiency technologies. 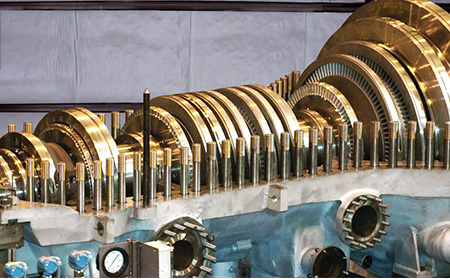 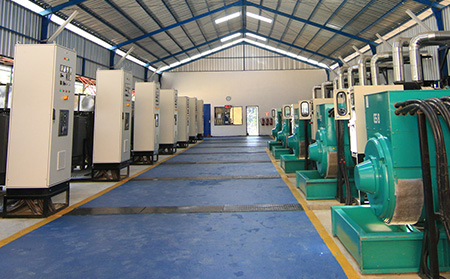 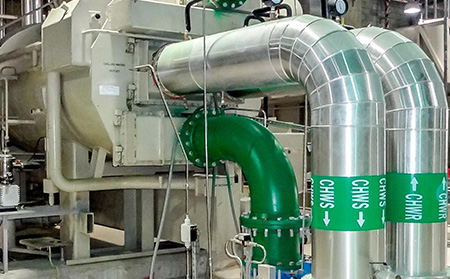