Encouraged by the sweeping success of the "We We" brand, Kee Wee Hup Kee began to expand its product line to include other snack food like wafers and candy. This enabled the company to grow and moved to a bigger office premises in Still Road.

Kee Wee Hup Kee began to get corporate with a new factory at Chin Bee Crescent. It now owns a fleet of vans for more effective distribution with more than 50 employees under its wing.

Today, Kee Wee Hup Kee is the proud owner of this 4-story office factory with more than 60,000 sq ft of warehousing space. There are now more than seven companies under the Group. 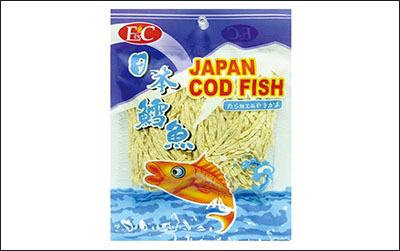 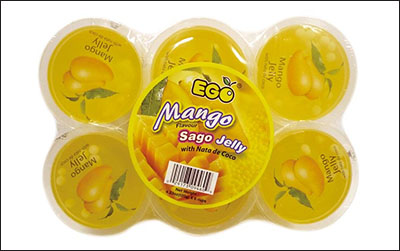 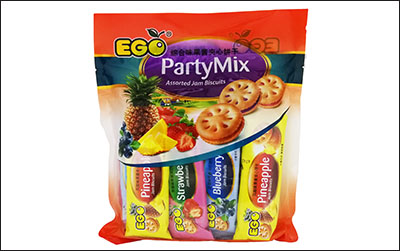