Founded in 1926 by Chan Hinky, the first Polar Café opened its doors at 51 High Street. Charting its growth along with Singapore, the Café weathered the World War II, thrived through the aftermath and continued to grow as our country modernized and prospered.

In 1986, Polar Café moved to its new premises at Raffles Place, accompanied with the opening of a factory at Leng Kee Road. A decade later, continual growth led to the addition of several outlets. The company has since been renamed Polar Puffs & Cakes. In 1998, due to the increased demand, the production facility was moved to a larger site in Woodlands.

Today, Polar Puffs & Cakes is a familiar and well-loved presence in food-appreciating Singapore, with a wide local network of 30 outlets and bistros, along with over 80 expanding distribution through petrol stations and convenience stores.

Having proven the success of our products, we are now looking into exporting and franchise opportunities. 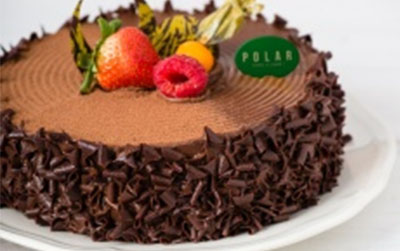 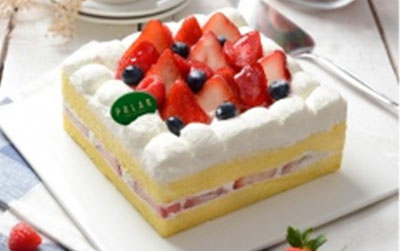 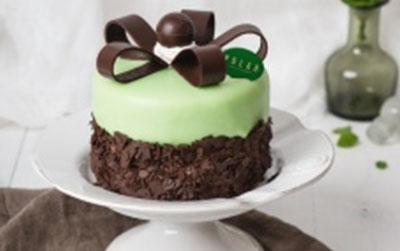